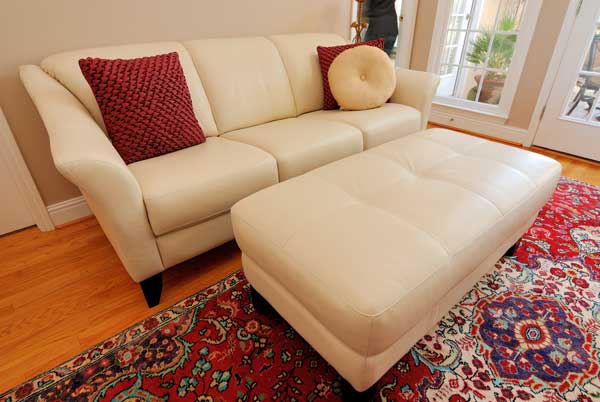 What are Bokhara Rugs?

Bokhara rugs were birthed in Bukhara city, which is known as Uzbekistan in the modern-day world now.

Uzbekistan is a place associated with the Tekke tribe from Central Asia.

This tribe used such rugs on the floors of prestigious empires and temples, and these are commonly known as the Antique Bokhara rugs.

Therefore, Bokhara is a type of hand-woven oriental rugs created in middle east regions, such as Turkey and Afghanistan.

All have this similar motif known as the “Elephant foot,” which is made from an octagonal gull. It does not have to be red because brown, blue, and black are other colors used in the elephant foot.

Bokhara rugs are made from 100% wool pile, a blend of New Zealand wool and Pakistani wool. The latter is coarser, while the former is silkier, creating a complementary combination of the two. Blending the two makes these rugs softer, luxurious, and more durable.

You will recognize an authentic Bokhara rug with these features;

It was named after the Yomund tribe, who were travelers from Central Asia.

This Bokhara rug features a Caucasian design with several motifs like Greek crosses and lattice patterns.

Some common patterns among the Yomund Bokhara rugs are the white woven octagon and geometric medallions.

They were mostly used in halls and durbars of Mughal emperors, a feature that gives these rugs a majestic look.

They are made from a hand-knotting style from Persia and Turkey.

Mihrabs and crossbars are used to divide the design of this rug into four quarters.

They mostly embody the Muslim culture and religion.

Most of these rugs are grouped into the Tekke Bokhara rugs because the Tekke tribe produced them.

Also known as the royal rugs.

They have a unique Windowpane design created through the joining of many long horizontal and vertical rows. The rows have an alternating arrangement to create renditions of octagons.

Diamond motifs are common in such rugs.

Just like the princess Bokhara rugs below, they have a Tekke design.

It was made by the Salor tribe, a Turkish tribe.

Their defining feature is that they have a row of octagons made in an asymmetrical design. Along the border of the octagons, there are smaller octagons with the diamond shaper and floral arrangements.

Most such rugs have three trefoil flower motifs, which further reinforce the design of the octagons.

Why Are Pakistani Bokhara Rugs Popular?

This is one of the most popular Bokhara rugs made in Pakistan.

They only come in red color shades from the lightest to the darkest. This makes it a great addition to a home with neutral colors or a red color scheme.

It is mostly made with a vintage style featuring rich cultural heritage and designs.

It is made from wool, one of the most durable rug fibers recommended for high traffic areas.

Unlike many other Bokhara oriental rugs, these are highly affordable and reading available in many markets worldwide.

These features make Pakistani Bokhara rugs a great addition to any home with a western style.

Why The Bokhara Rugs Are Loved By Many People

They are made from a double-pile which gives them the thicker density and feel of a shag rug. This makes them more comfortable, soft, and warm.

The Pakistani wool used to make the Bokhara rug is very silky, which makes these rugs very smooth for use with babies, pets, and allergy sufferers.

Wool is generally a durable and resilient rug fiber, which means a Bokhara rug will serve you long enough, giving you back value for your money. With good care, such a rug can last for more than 50 years.

For example, you should not use the vacuum’s beater bar when vacuuming a Bokhara rug. Check out more tips on cleaning oriental rugs on that post.

The disadvantage with high pile rugs is that the dirty can quickly get trapped deep into the fibers making the cleaning process more complicated and time-consuming.  Additionally, the high pile tends to flatten or matter down, mainly if the rug is used in high traffic areas.

They will give your home a royal look because red is the most dominant color in such rugs. 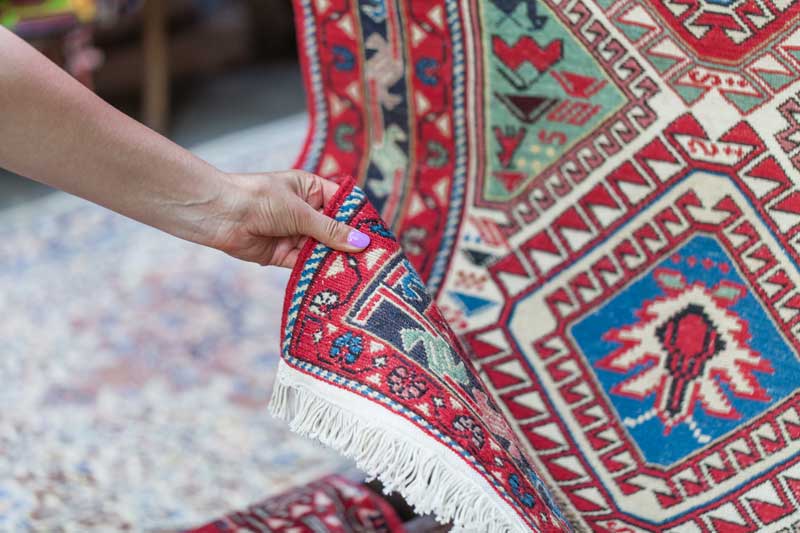 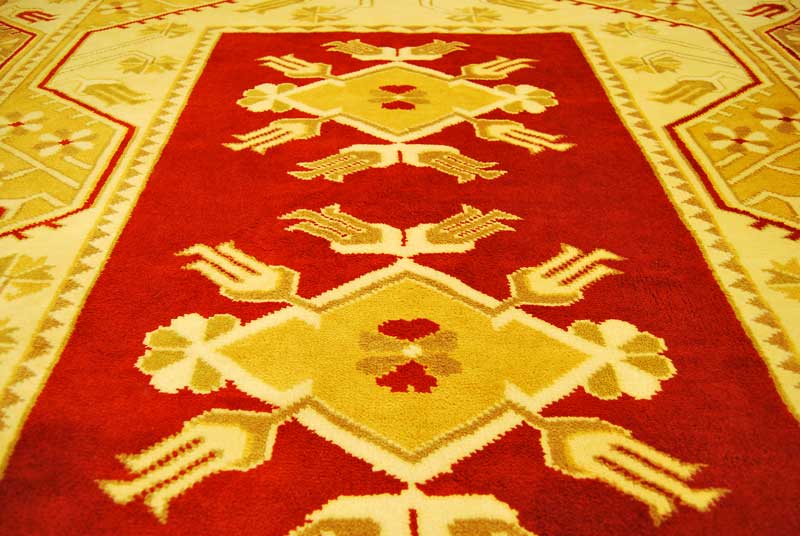 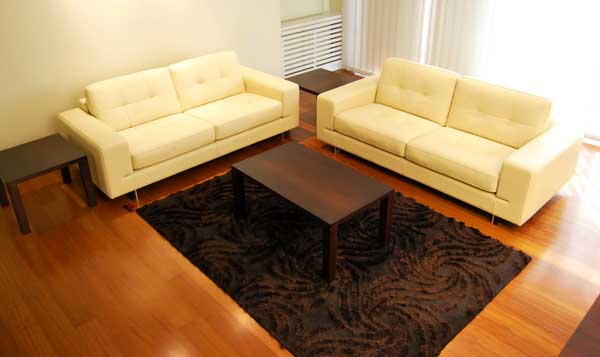 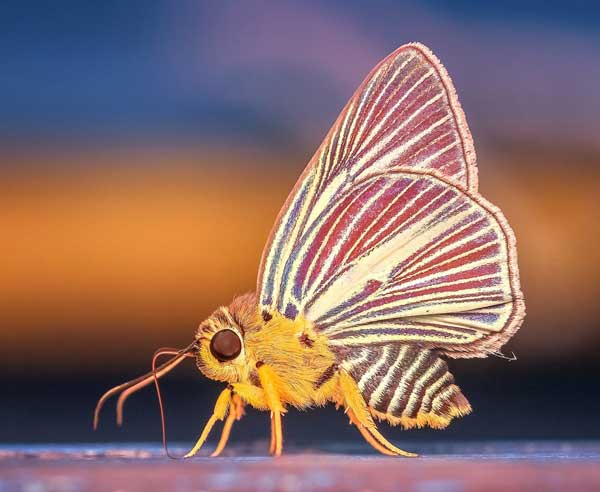